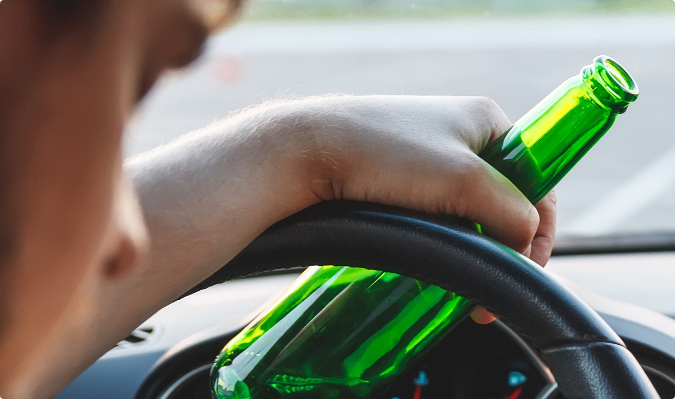 In the State of Florida, a misdemeanor is a crime punishable by up to one year in jail. Misdemeanors include crimes like Driving Under the Influence (DUI), Domestic Battery, Violation of Injunction, Petit Theft, Trespass, Disorderly Intoxication, and the list goes on. While many misdemeanors in Florida have a mandated punishment, what they have in common is the maximum penalty.

The consequences of misdemeanors can be severe. Call 904-353-0436 now to speak with an experienced criminal defense attorney.