BUI – Boating Under the Influence 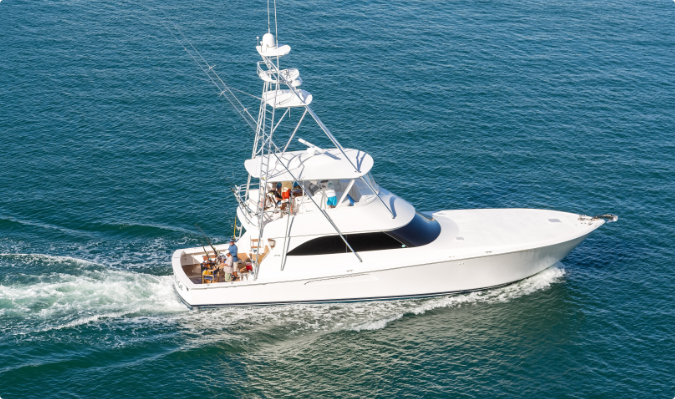 BOATING UNDER THE INFLUENCE

Unlike your car, truck, or motorcycle, boats may be legally stopped and boarded by an officer merely for the purposes of enforcing registration, safety and fishing laws. Probable cause to believe a civil infraction or reasonable suspicion of criminal activity is not required. There are some different defenses available to those accused of BUI. For example, if a boat is stopped merely for a safety check, this means that the officer had observed the boat being properly operated and not in a manner indicating an impaired operator.

And, of course, being out on the water and in the sun can be one of many factors to effect a person’s performance on typical DUI sobriety exercises, leading to additional defenses in this area.

As with any criminal charge, you have the right to a jury trial on a BUI charge.

Boating safety is paramount. In Florida we are surrounded by all types of waterways and BUI arrests are on the rise in the name of boating safety. Boaters who drink may be arrested if they are impaired by alcohol or drugs. HOWEVER, it is not illegal to drink alcohol and operate a boat. There are defenses to BUI that must be explored in order to properly assess the validity of such charges.